The full name of this Indian restaurant in Hanoi is “Khazaana Indian Halal Restaurant” which received Certificate of Excellence by Tripadvisor for the year of 2013 & 2015. , all Indian foods here are cooked by 5 chefs coming from India.

Established in the year of 1993, Khazaana is best known as the first Indian restaurant in Hanoi with the good reputation. Among the oldest restaurants out there, Khazaana has been preserved well that brings you out of the bustling city life and steps into the peaceful Indian rooms. Coming to Khazaana, the gourmets are stimulated to taste over 180 dishes rooted from Northern and Southern of India. Along with that, it can’t help voting for the melodious Indian songs here. Enjoying Indian foods while listening to the Indian songs turns to be one of the best experiences that one should try in a lifetime. 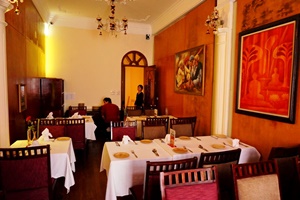 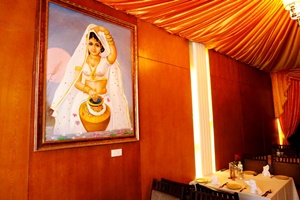 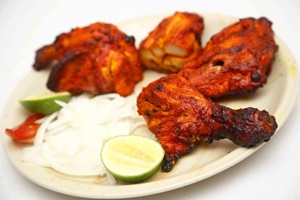